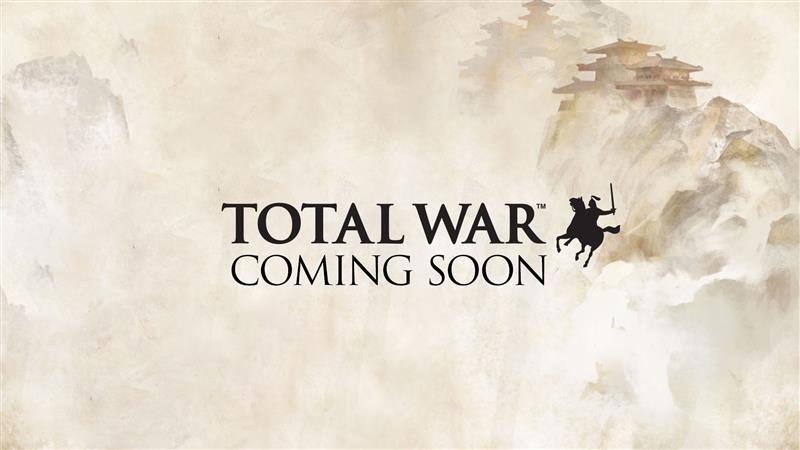 This video will give you a feel for some of the basic tactics you can use on the battlefield in Total War: WARHAMMER II.

To move a unit in battle, left-click to select it, before right-clicking the location where you wish them to move to. In Total War: WARHAMMER 2, units in battle will charge towards a target by default. For more information, check out our battle keyboard and mouse controls video.

Missile units will fire-at-will automatically, meaning they fire at enemies in range as they see fit. However, constantly reloading and firing will both tire your troops and use up their ammunition quickly, but not necessarily wisely. You can leave this button enabled most of the time, unless you wish to specifically target a certain enemy unit. They will also have Skirmish Mode enabled, this means they will keep themselves at a safe distance from the enemy and not engage in melee. This is especially effective for missile cavalry, as their fast pace allows them to shoot the enemy and skirmish away before they can take any melee damage, and then fire another round.

Most units can hide in forests, meaning they can launch a surprise attack without the enemy knowing of their location. Hills and other terrain features that block the enemy’s line-of-sight can also be used to conceal units – an army, including your own, must have line-of-sight to an enemy in order for it to be visible. The best practice is to control high-ground to give you an overview of the battlefield.

Units fight most effectively against an enemy that is directly in front of them; troops will take more casualties and their leadership level will suffer when attacked in the flank or rear. To avoid being flanked, be sure to line up your infantry units in a strong line formation with their sides touching for protection and so that the enemy is unable to reach around behind.

Mounted troops such as cavalry are good for flanking due to their speed: charging them into the flank of an enemy will impart a big leadership shock, whereupon they can retreat and charge again.  However, mounted troops are vulnerable against spear weapons, so try to use them against massed infantry such as swordsmen or unprotected artillery.

If you have a strong infantry frontline, you can use this to contain the enemy as they attack you, keeping them in position with their backs open and vulnerable. Then, charge your mounted units into their rear, causing great casualty and lowering their leadership significantly. This is known as the “Hammer and Anvil” technique, where your infantry is the anvil and the cavalry the hammer.

Additional armies drawn into battle on the campaign map appear as reinforcements, and will emerge at the edge of the battlefield during the fighting. They take time to appear, so the army being reinforced is vulnerable for a short time until they join their ranks, so plan your fight accordingly!